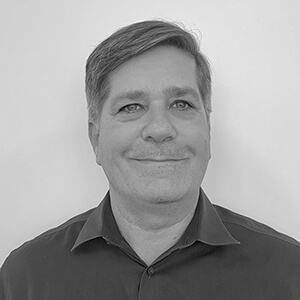 As Head of Global Sales, Chris is charged with helping grow GMT’s global market share by strategically aligning the company’s offerings with the evolving needs of our customers. He collaborates with his fellow General Managers overseeing the various travel centers and works directly with clients and prospects to ensure a high level of customer service.

Chris began his career in the cruise industry in 1985 and has worked for a number of boutique cruise lines throughout the 90’s including Dolphin Cruise Line, Renaissance Cruise Line, American Hawaii Cruises/Delta Steamboat Company. He spent 8 years with The Apollo Group as Director of Europe and USA to implement travel technology and efficiencies within the Human Resources department. Chris then joined GMT in 2010 initially as General Manager, USA and has been a pivotal asset to the team ever since.

Get in touch with Chris 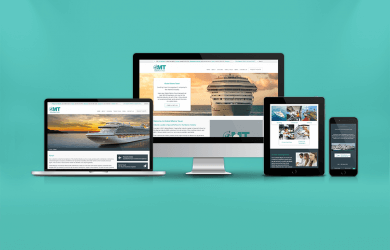 The future of airline travel: what can we expect? 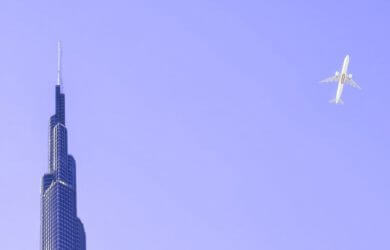 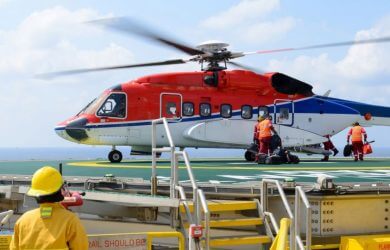 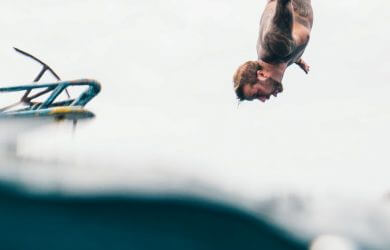 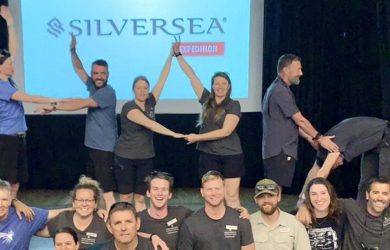 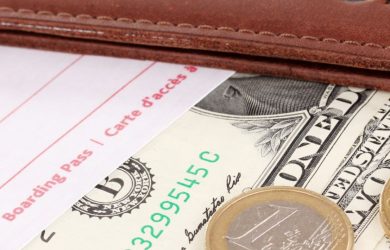 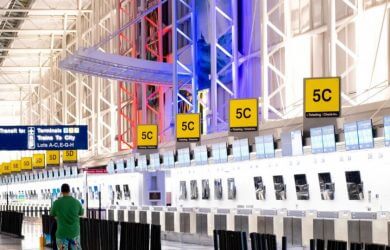 Accolades for GMT from cruise planners agent amidst Covid-19 panic 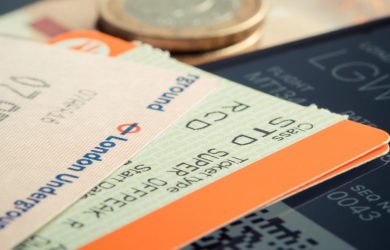 The latest coronavirus updates around the world 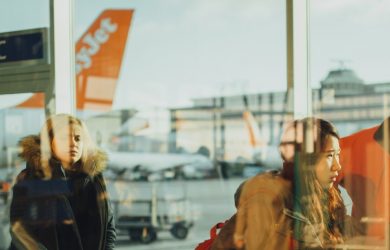