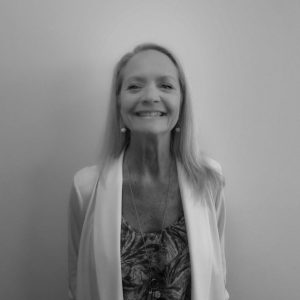 Marlo Jones was born and raised in California whose background includes working in the Municipal bond industry in Los Angeles for 9 years as an Office Manager and on the Trading Desk before relocating “temporarily” to Florida to build a vacation home in Port Antonio, Jamaica. The short stay in Florida turned into 24 years working in the travel industry beginning in 1994 for the cruise industry which included Commodore Cruise Lines, Royal Caribbean and Cunard/Seabourn.

Marlo then worked 3 years for Cunard Line as a Sales Administrator and Event Planner when the position of Executive Assistant became available for the Vice President of Human Resources and evolved into assisting both the President and VP HR where she worked for the next five years.

After Cunard Line reorganized and relocated back to the U.K. in 2005, Global Marine Travel President, Tim Davey, whom she had known for many years through Cunard, offered Marlo the position of Executive Assistant and has continued working for him the past 13 years.

Get in touch with Marlo 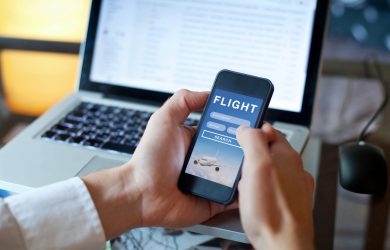 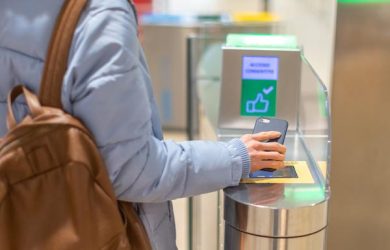 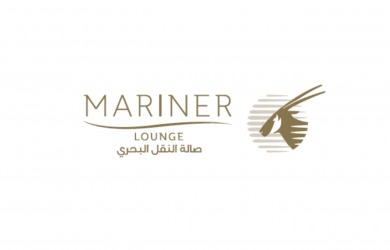 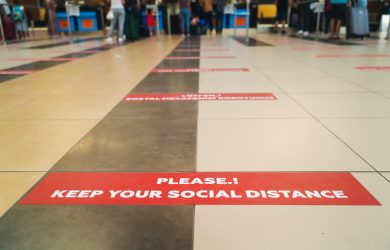 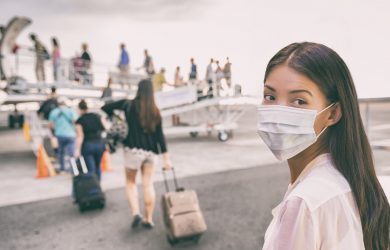 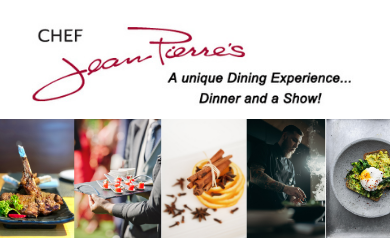 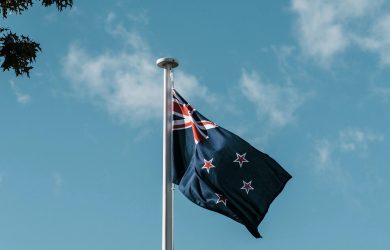 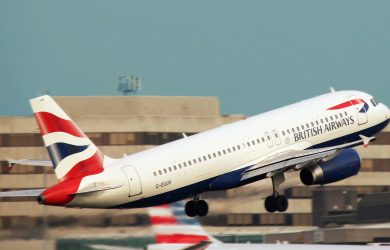 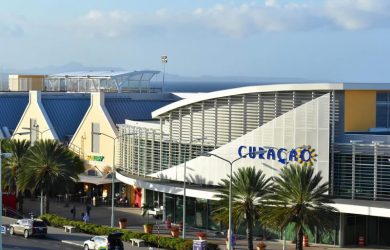 Options for Crew Changes in Curacao 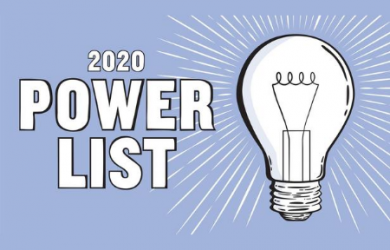