Summer Strikes In The Forecast For Air France

Air France pilot unions call for more strikes June 23-26 and is likely to continue throughout the Summer.

Part of a long-running dispute between employees and management over pay, Air France-KLM has been thrown into disarray by the long-running conflict, which has included 15 one-day strikes in recent weeks.

The crisis has cost the group financially and led to CEO, Jean-Marc Janaillac, to quit after he failed to win employees’ approval for a new pay-plan which would have raised wages by 7% over four years.

Many analysts say Air France has lagged far behind when it comes to restructuring and has failed to address its continued losses and has already downgraded expectations of its 2018 financial performance. Air France-KLM reported a net loss of €269m ($312m) in the first quarter of the year.

Competitors such as British Airways and Lufthansa have already undergone heavy cost-cutting in recent years, amid rising competition from low-cost airlines and carriers.

If you have a ticket on Air France, consider re-booking. Contact Air France or your ticket agent for more details. 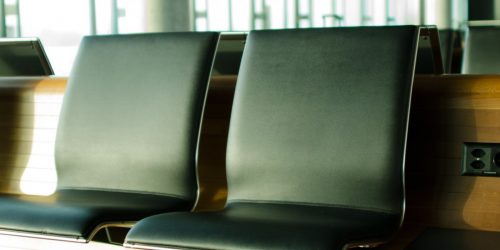